​​Member C-11 Committee Drywall, Stucco
This is the international committee that writes the building codes for stucco and drywall.​ 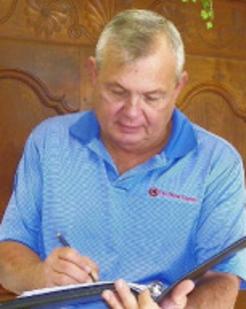 Tom Herman, the President of The Home Experts has had an Unlimited General Contractor’s License for 44 Years. License number CGC 007826. Mr. Herman has built over 15,000  homes and buildings up to 25 stories.

Mr.Herman built his first homes in the 1972. At the end of the 70s and in the early 80s he specialized in heavy concrete form work and the construction of many high rise buildings. He learned proper water proofing principles  when building high rise buildings.

Mr. Herman then worked for Lennar Homes for 23 years. During his time with Lennar he built and serviced over 15,000 homes. 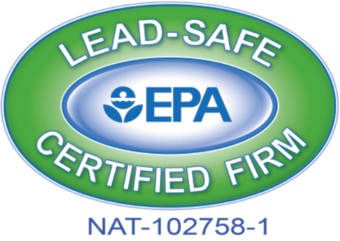